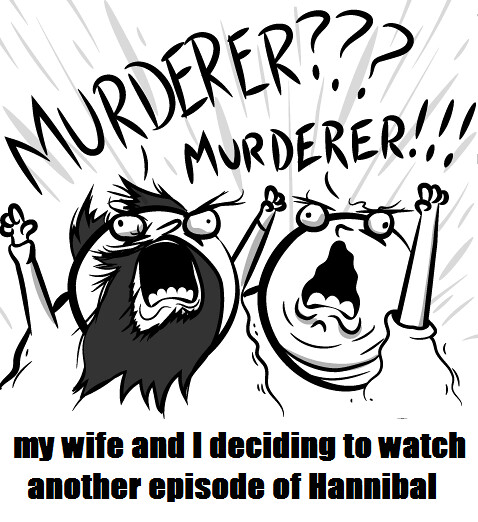 I made my first animated reaction GIF:

Feel free to start using it to react, in moving picture form, to things on the Internet you think are hot.

Boston Common in the Snow

It was a beautiful afternoon to be out on Boston Common with your dog. 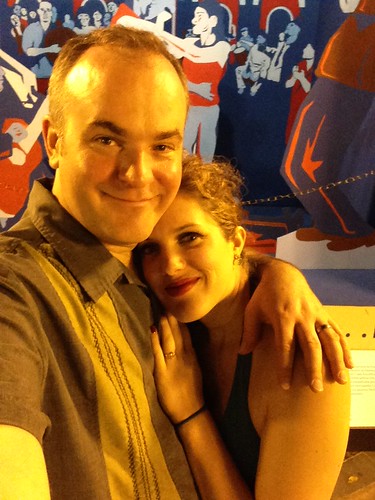 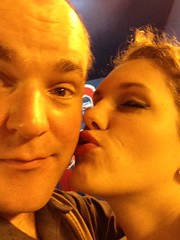 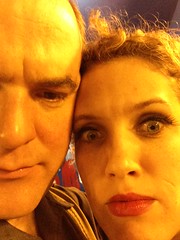 I moved my blogging platform from self-hosted WordPress to GitHub-hosted Jekyll. I don’t recommend this to anyone who isn’t a programmer, but I’ve already gotten a lot of satisfaction out of making my chages as commits (with all the benefits of revision control) instead of opaque updates to a database.

I’m a little obsessed with this building. It is another old brewery, just up Heath Street from the converted brewery I live in. The building is beautiful, but in tough shape. I fantasize about buying it and turning it into a work/play/live space for myself and my friends. A little googling turned up some interesting information. This is the John R. Alley brewery, built in 1886. There’s still a Hampden auto parts sign on it, but it is now owned by Mayo Group and assessed at $841,000. Mayo Group went through the approval process to convert the building to lofts, but is now offering the property and plans up for sale, likely stalled by the real estate crash.

The future of the building is uncertain. It was recently flagged by the city as a problem property, citing windows open to the elements, falling brick, and other issues. Its neglect and history in manufacturing probably would make it tough to convert it to living space. I certainly don’t have the money or the skills to take on a project like this. Still, I continue to think about it.

There are no closets in the bedroom, so I wanted to build a wall of shelves for storage. We were inspired by a picture in House Tour: Shannon and Emmett’s From Factory to Family that Molly found on apartment therapy.

We picked up the pine boards, the lengths of pipe, and a nice dark stain at Home Depot. Several days of work and as many trips back to Home Depot, viola. The top three shelves are 12”x10’, the bottom one is (2x10”)x12’, and there is 8’ of rod hanging below. Our clothes, which have been piled on the floor for several months, finally have a place to live. Originally I planed to just stack everything on the shelves directly, but Molly suggested buying a set of attractive boxes for storage. After seeing my underwear piled up there, I know that’s the way to go.

I’m planning to buy my first house soon. Since I’m not yet invested in real estate, I’ve been looking for the right time to enter the market. I know that trying to time the market is a fool’s game, but I am that fool.

The most relevant data I’ve been able to locate is the S&P/Case-Shiller Home Price Indices. It is calculated by comparing the selling price of homes in a given metro area in a given month against previous selling prices for the same property. There are lots of other numbers you could track (housing starts, current inventory levels, asking prices, etc.), but this is where the rubber meets the road. It reflects what prices homes are actually fetching in a given area at a given time. Home prices have a natural seasonality in Boston, rising in the spring and falling in the fall, so I’ve been focusing on year-on-year changes. I designed this plot to make it easy to compare this change. Each year is a line. If you cut the plot out of the page and glued the left to the right edge, the cylinder would be a continuous line changing color at the start of each year.

The most interesting events for me are when the lines cross. They represent points in time where house prices are the same from one year to the next. That happened in Boston in April 2006, as the market began to cool. For nearly four years after that, the average home in Boston was worth less than it was a year before. This free fall came to an end in December 2009, when finally the lines crossed again and the market held its value.

January’s numbers came in today and again the year-on-year values are in the black. The index is down compared to December, though. We’re not out of the woods yet, but we may be at the beginning of the recovery.

Andy Wins a Washer and a Dryer

My cousin Andy, who had never been to Las Vegas before, was excited to go to The Price Is Right Live! at Bally’s Las Vegas.

As luck would have it, he was chosen at random to go to Contestant’s Row, where it was not his ability to price outdoor space heaters, but his savy game play (going for the classic "$1!" bet) which won him the round.

Up on stage, his mastery of Cliff Hangers earned him a washer dryer set, along with shipping anywhere in the continental United States. They are on their way to his parents’ house right now, who will enjoy them until he moves into a bigger place.

The hosts Todd Newton and David Ruprecht, who both did a wonderful job, stuck around to have a drink at the bar with us after the show.

By the way, if you want to make friends in Las Vegas, walk around with your Price Is Right name tag and have a good story about your cousin winning a washer/dryer set.